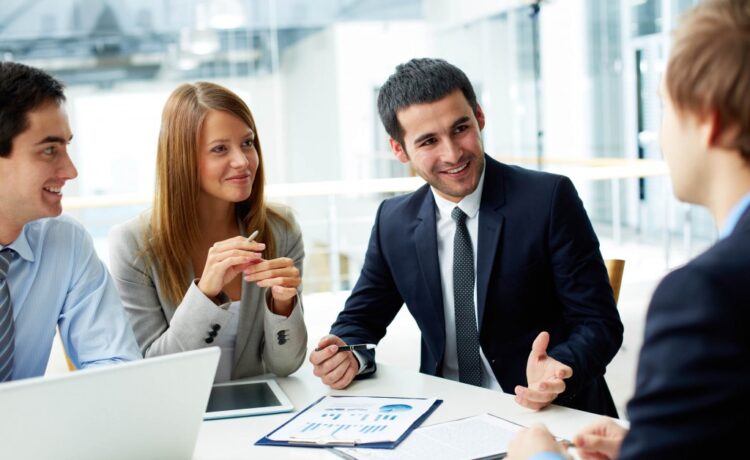 A vital part of any business plan is risk management. It requires a company to look at the world and foresee what will happen in the future before it happens, and then take steps or actions toward solving problems that may arise.

With Japan being one of the most competitive markets in Asia, companies often face stiff competition from their rivals when attempting to find success in the country. Risk management strategies are therefore crucial for these businesses.

We will be looking at three key risk management strategies in Japan: reducing operational costs by outsourcing, creating an effective crisis communication plan and improving staff morale through rewards systems.

Let’s begin with how a company can reduce its operational costs.

Outsourcing refers to contracting out some functions which could otherwise have been executed within the company’s premises.

By outsourcing simple processes such as data entry, customer service and even accounting functions, businesses can use those resources instead to focus on more critical areas that will boost productivity and improve overall business strategy.

Another method is to create a crisis communication plan that will allow a company to minimise the damage that could have been done by a crisis, whether from an external or internal source.

Poorly handled concerns could lead customers to lose confidence in a company and drive them away from doing business with you.

These incidents are published online through social media channels such as Facebook and Twitter. For example, what would happen if a company had a factory caught fire? The first thing they need to do is set up an emergency response team.

This would involve going into damage control mode, which could include temporarily suspending all operations on their website.

When a company successfully manages to deal with the crisis quickly, it will build trust among its customers and give consumers more faith in buying from them again.

In addition, companies should try to improve staff morale as much as possible. In Japan especially, businesses often fall behind other countries when offering incentives such as cash prizes or bonuses for excellent work performance within their organisation.

But these small rewards can make a big difference, primarily if the employee works very hard but does not have any external motivation from family or friends to keep going.

Risk management is a complicated process that needs to consider different factors that could potentially negatively impact the company’s bottom line.

However, by designing and implementing top-notch strategies such as those listed above, companies can significantly reduce their business costs and grow their customer base at the same time!

Click here for more info or to know how to buy stock.

the authoradmin
All posts byadmin 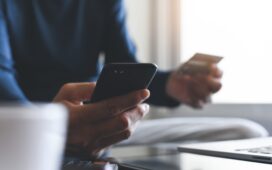 How to pay off a big debt 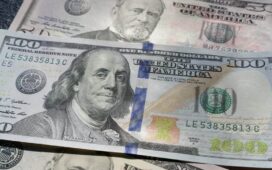 How to increase the transparency of your trust 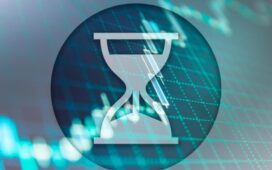 Pros and Cons of Binary Option Tutorials in Thailand 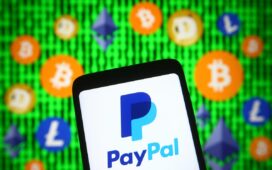 5 Easy Steps to Invest in Crypto Through PayPal 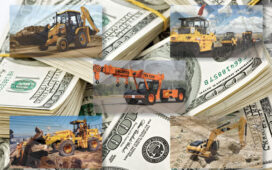 Getting ready for Your Construction Equipment Finance

How to pay off a big debt

How to increase the transparency of your trust

Pros and Cons of Binary Option Tutorials in Thailand